Religious Places Get Ready; Tirumala To Open On June 11

The temple of Lord Venkateswara in Andhra Pradesh’s Tirumala will open for pilgrims from June 11 with stringent restrictions even as Odisha announced on Friday it will not allow religious sites till the end of June.

While the Jammu and Kashmir administration is expected to take a call on the opening of the Vaishno Devi shrine on Saturday, Uttar Pradesh chief minister Yogi Adityanath said over five people will not be allowed inside a religious place at one point of time when they open on Monday.

The Union home ministry has allowed the opening of religious places from June 8, though states can take their own calls depending on the ground situation. For example, officials in Delhi and Mumbai have decided not to open places of worship for now. Jharkhand has taken a similar stand.

The Union ministry of health and family welfare has issued a set of standard operating procedures (SOPs), prohibiting choirs and singing groups, touching holy books and idols, and distributing prasad and sprinkling of holy water, among other safety steps.

A day after the central SOPs, officials announced the famed Tirumala temple in Andhra will be open between 6.30 am and 7.30 pm from Thursday. About 6,000 people will be allowed to visit every day, one-tenth of the footfall before the temple was closed on March 19.

"No darshan will be allowed for elderly people above 65 years and children below 10 years. Similarly, people coming from containment zones are also barred from entering the temple, and their credentials will be verified at Alipiri (in the foothills of the Tirumala)," Tirumala Tirupati Devasthanams (TTD) trust board chairman YV Subba Reddy said.

The temple management will release 3,000 entry tokens a day. Another 3,000 offline tickets will be issued at the counters in Alipiri. Online tickets for June will be released on June 8.

There will be frequent sanitization of the temple premises, and devotees will have to undergo thermal screening. Wearing of face masks and maintaining six feet distance between two persons is mandatory.

"Devotees will not be allowed to take bath in Srivari Pushkarini (the holy water body in the temple)...," Reddy said. He said just two persons will be allowed to stay in a room in TTD’s guest houses. The stay cannot extend beyond a day.

In Kerala, chief minister Pinaryi Vijayan issued guidelines for the opening of all religious places from June 9. In the famous Sabarimala temple and other religious places, the entry will be allowed only after prior registration, and prasad will be distributed. The only online offering is allowed while community feasting is banned in and around religious places, according to the state’s guidelines.

The Bihar government announced that religious places such as Mahavir temple, Harmandir Sahib Gurudwara, and other shrines in capital Patna will reopen on June 8. The Mahavir temple will open from 6 am-9 pm and devotees will be allowed entry on the basis of their name in alphabetical order.

Mahendrapal Singh Dhillon, the Harmandir Sahib Gurudwara Prabandhak Committee chairman, said: "Strict adherence to the social distancing norms will be maintained at the Gurudwara entrance and also on its premises."

In Punjab’s Golden temple, authorities instructed the cleaning and sanitization of the premises. Devotees will be allowed only from a few gates and volunteers will ensure proper social distancing at the time of langar and darshan.

All religious places in Odisha will be closed till June 30, according to the latest guidelines by the government. However, Snana Purnima, an important ritual preceding the Rath Yatra of Lord Jagannath slated for June 23, was held on Friday without devotees. Eight hundred priests took part in the ritual, which was televised. 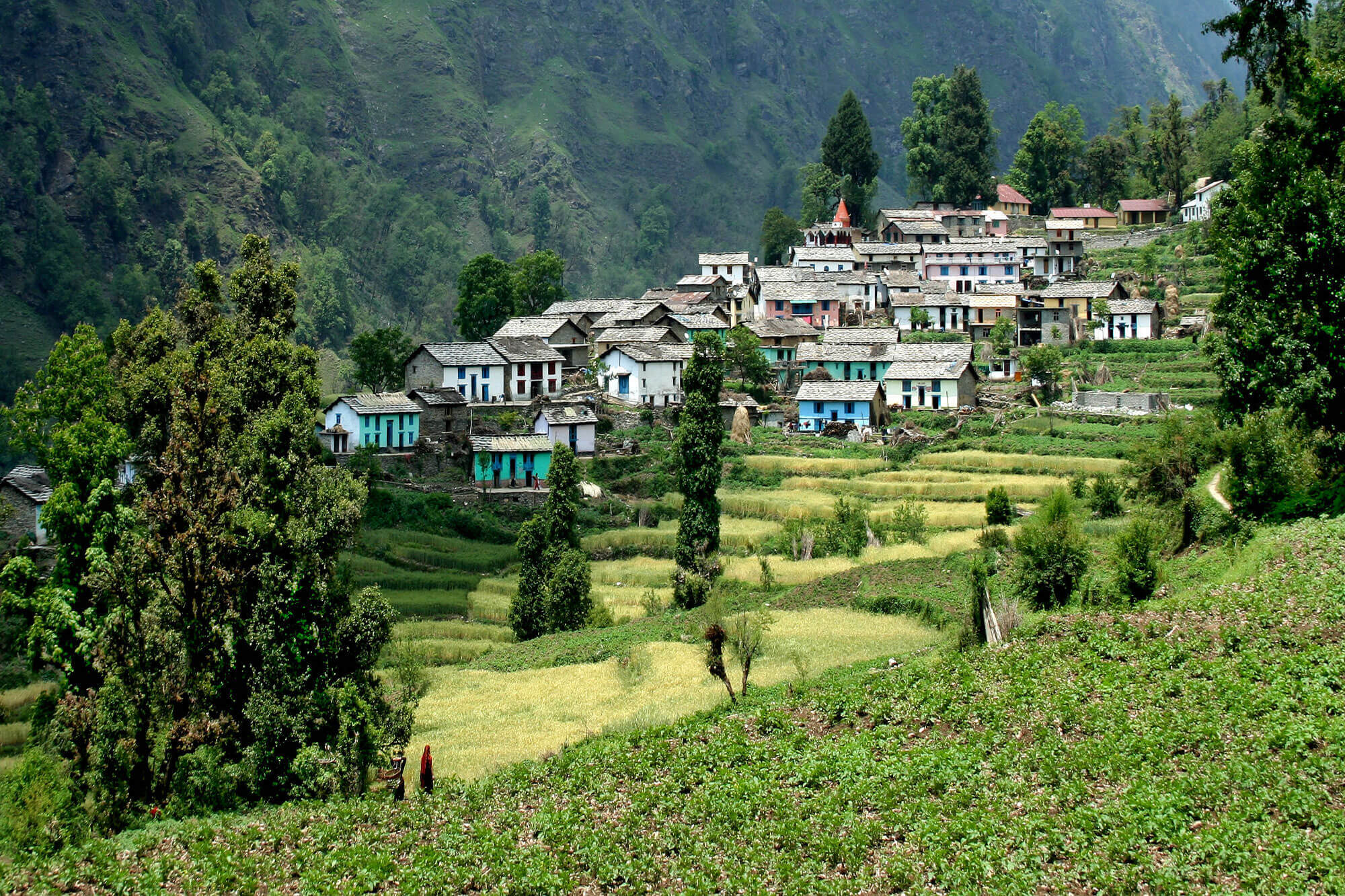 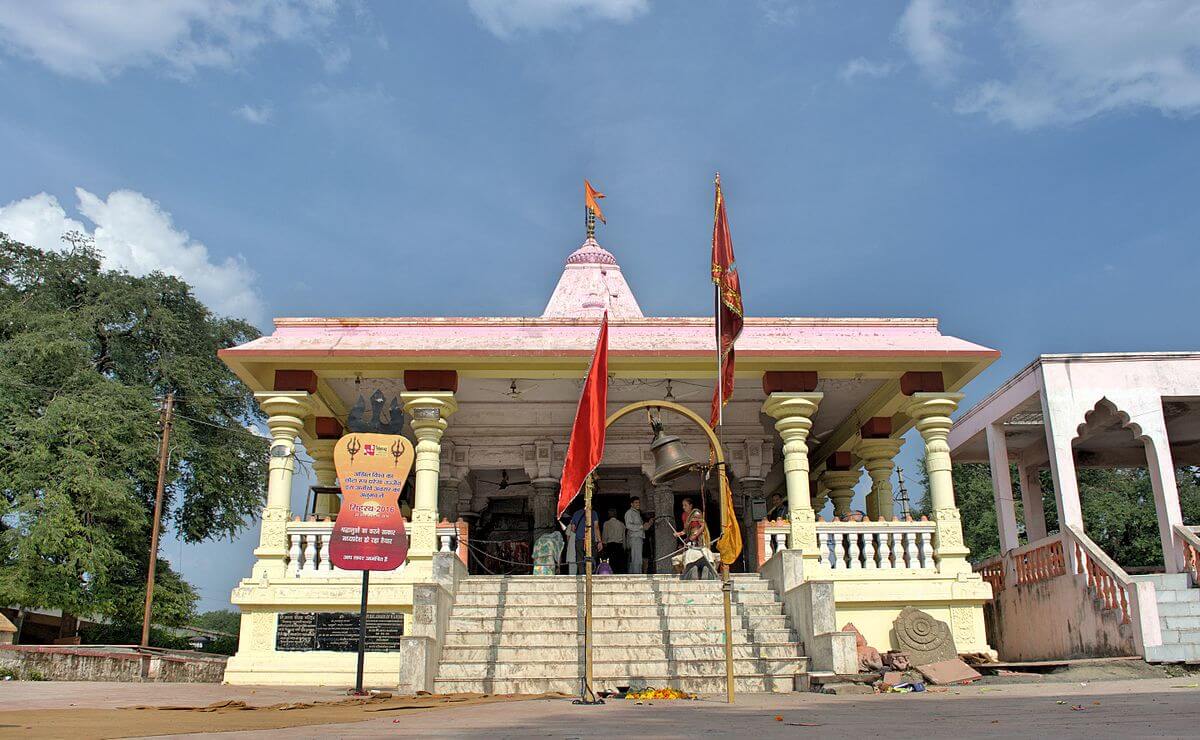 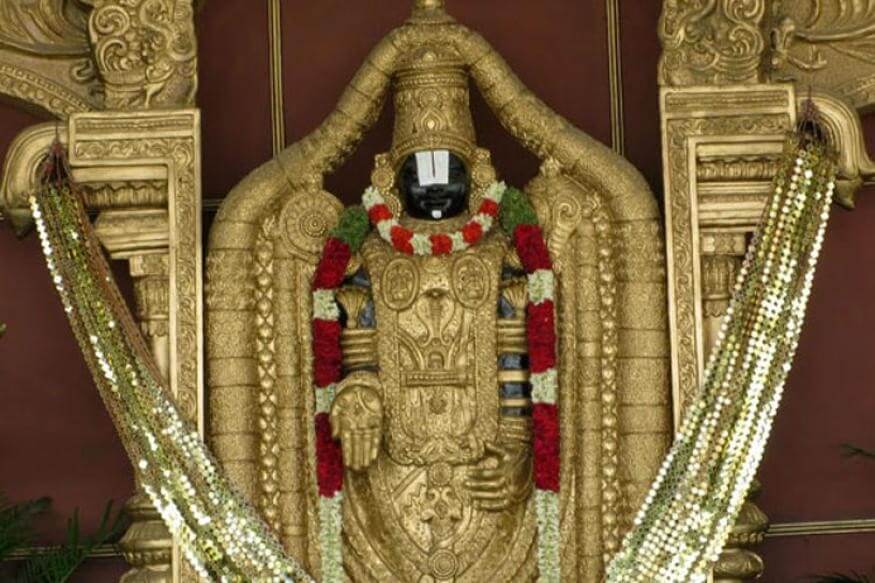 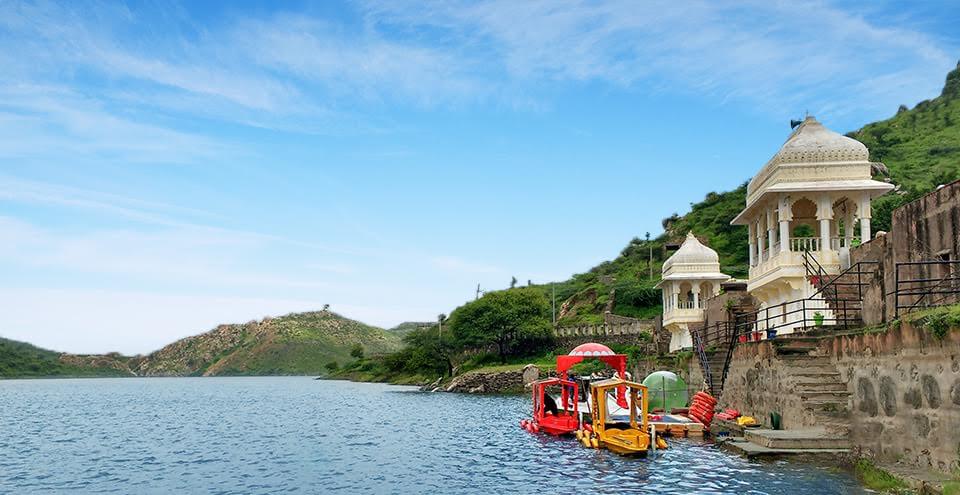 Nainital And Jim Corbett From Delhi By Train 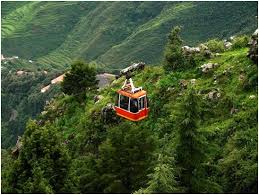