Outbreak Of Cold And Cold Wave, These 10 Places Of India Still Hot

After half a month of December, the cold of North India has knocked. The mercury has fallen to 7 degree Celsius in Delhi, the country's capital. In NCR too, the cold has increased significantly in the morning and evening. But on the other hand there are some such places in the country, where the heat is still not taking the name of going. In many areas, mercury soaring up to 34 degrees is enough to make people feel the heat. Panaji (Goa) - People in Panaji, Goa also have relief from the cold. The highest temperature here is 34 ° C and the minimum is 19 ° C. This area is also considered a good tourist spot among tourists. Ratnagiri (Maharashtra) - At present, there is no name for anything like cold or cold in Ratnagiri, Maharashtra. Here also the temperature rises up to 32 ° C and the minimum temperature goes up to 17 ° C, in which there is no question of winter. Navi Mumbai (Maharashtra) - Alam is similar in Navi Mumbai, Maharashtra. This is the perfect place for those who run away from winter. The temperature here is going up to 32 degree Celsius. Temperatures fall to 16 ° C only after sunset. 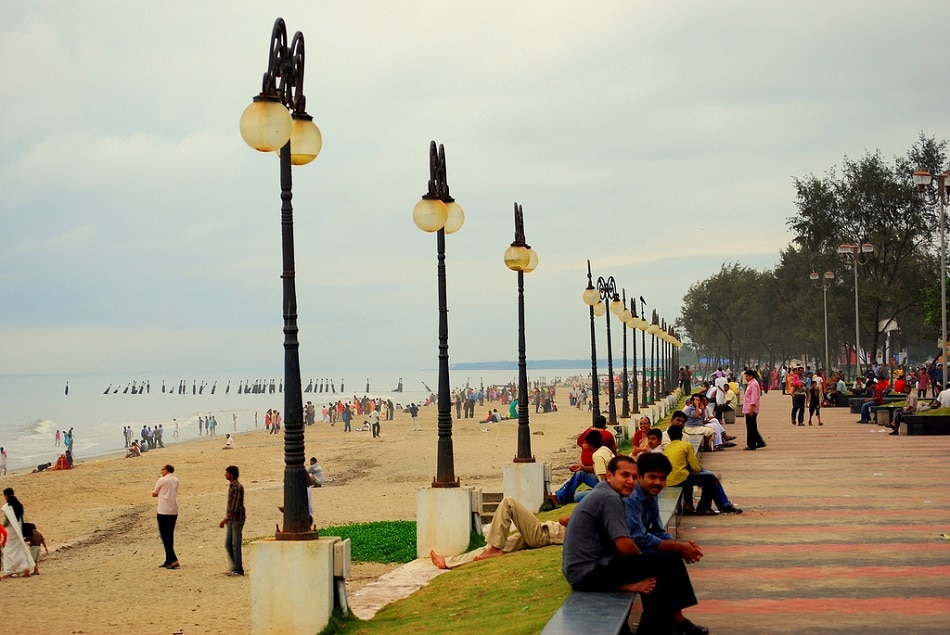 Kozhikode (Kerala) - The condition of Kozhikode is another such place in Kerala. The temperature of Kozhikode reaches 32 ° C during the day, while the minimum remains at 21 ° C during night and morning. There is also a place called Kottayam in Kochi where the mercury is going up to 34 degrees these days. 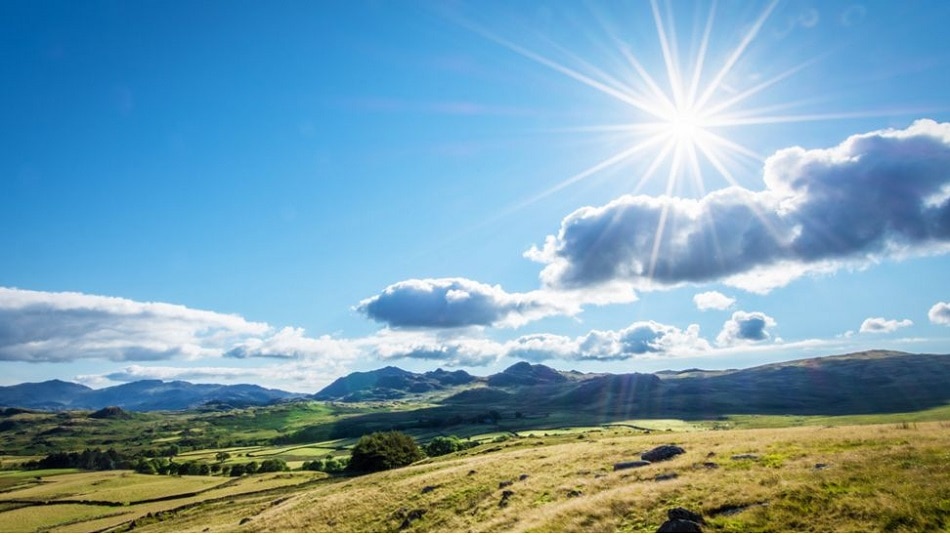 Kochi (Kerala) - In Kochi, a city in the southern Indian state of Kerala, mercury is going up to 32 degrees Celsius these days. You will not feel too cold here in the morning and evening, as the minimum temperature of this place falls to 24 degree Celsius. Junagadh (Gujarat) - Junagadh in Gujarat is currently spared from the creeping cold. The mercury is going up to 32 degree Celsius during the day. The minimum mercury falls to 14 ° C during morning and evening. 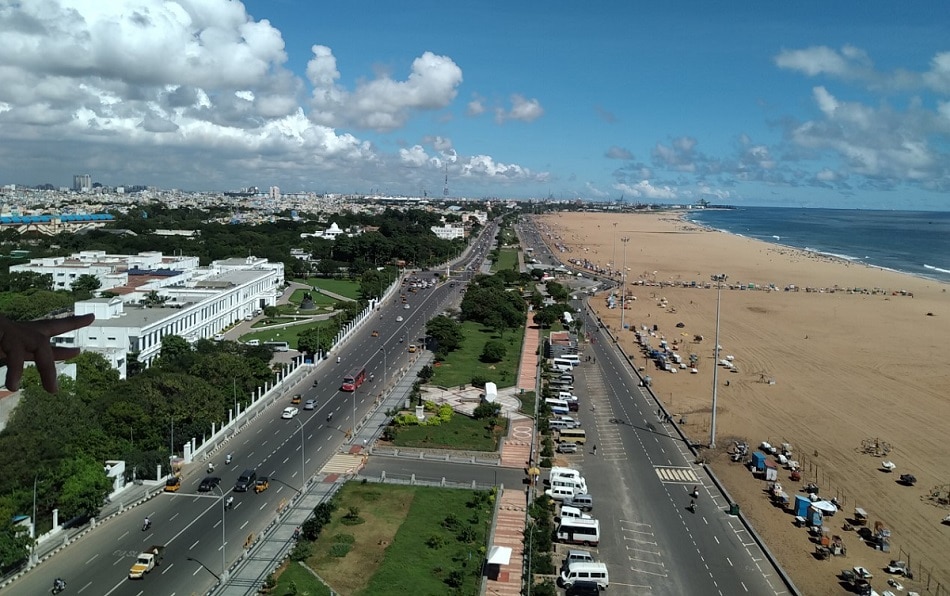 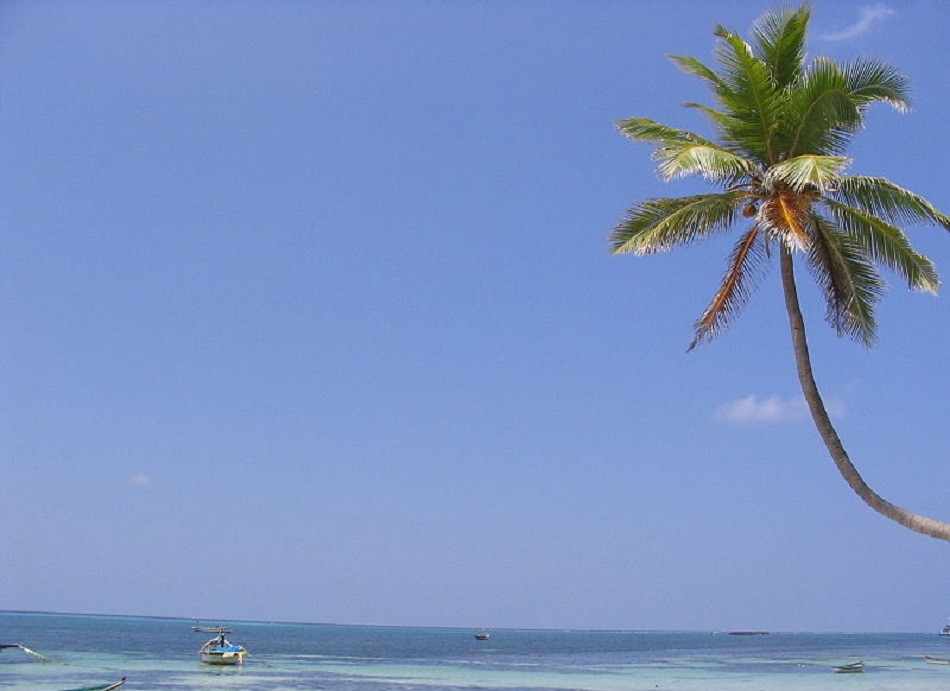 Kavaratti (Lakshadweep) - There is no sign of cold wave in the famous Lakshadweep for many special tourist destinations. The temperature during the day is around 29 degree Celsius. The minimum temperature is also falling to 26 degrees Celsius. 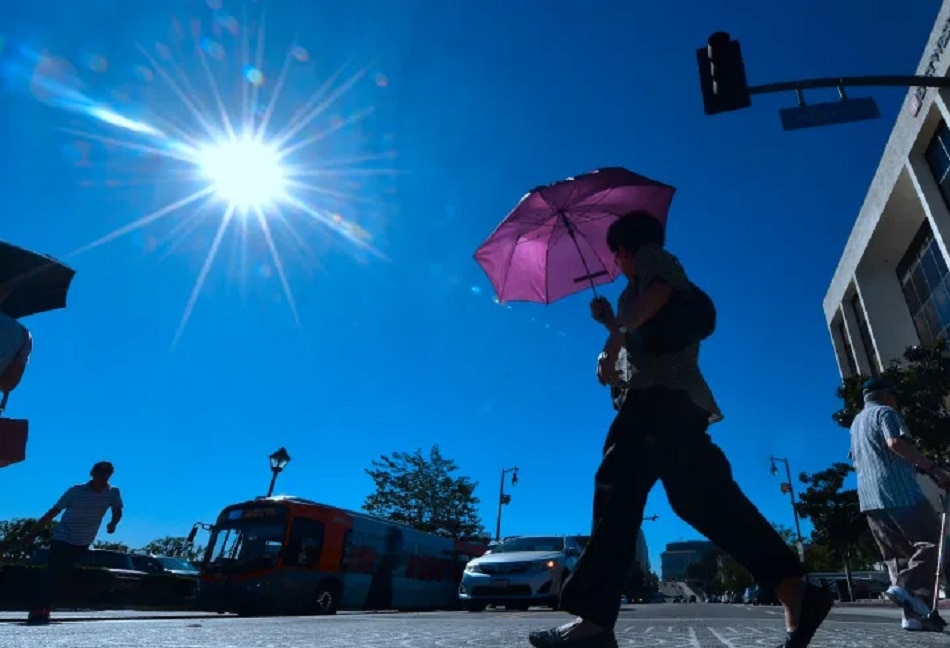 Outbreak of cold and cold wave 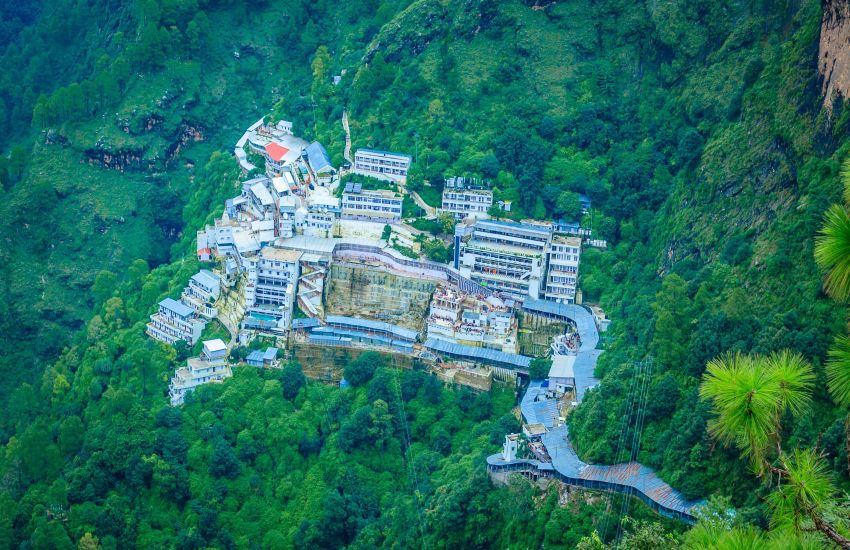 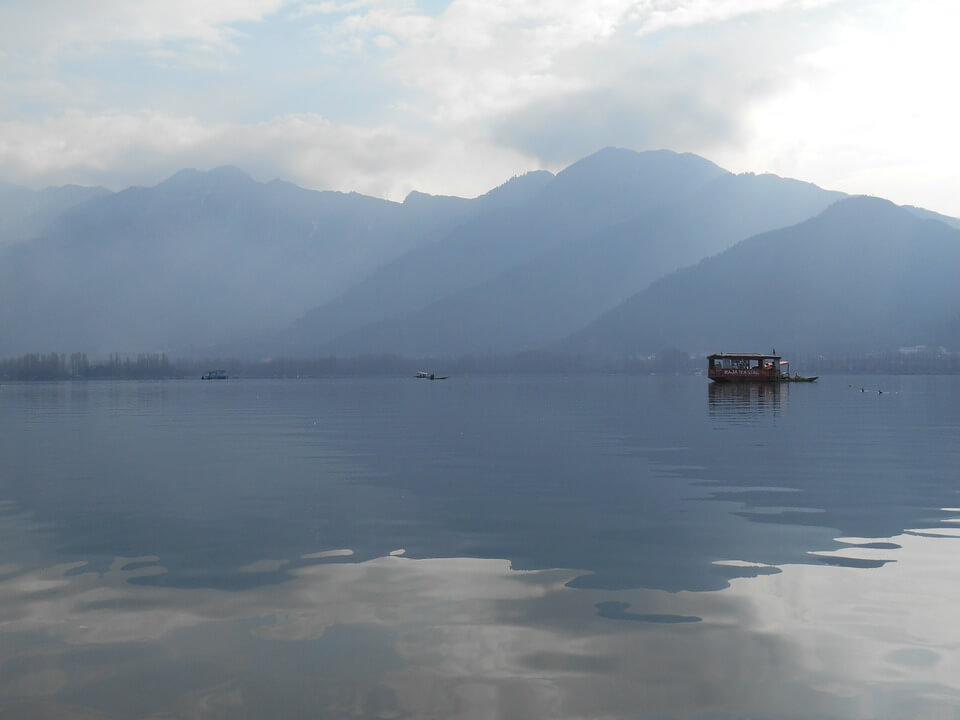 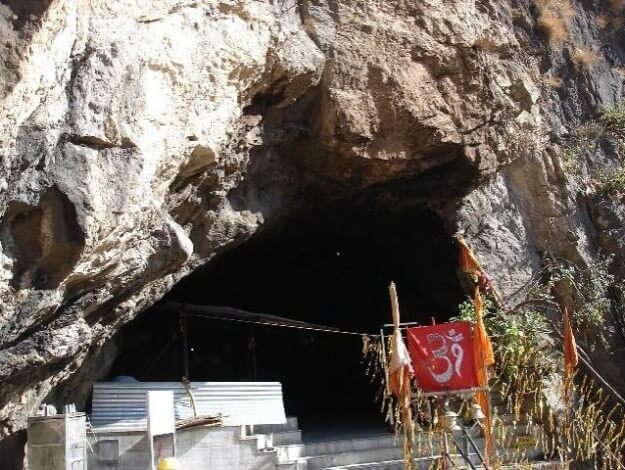 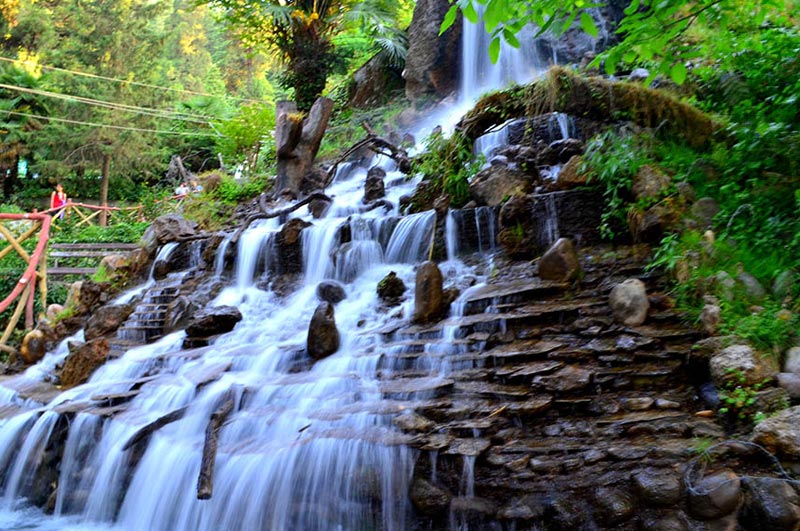