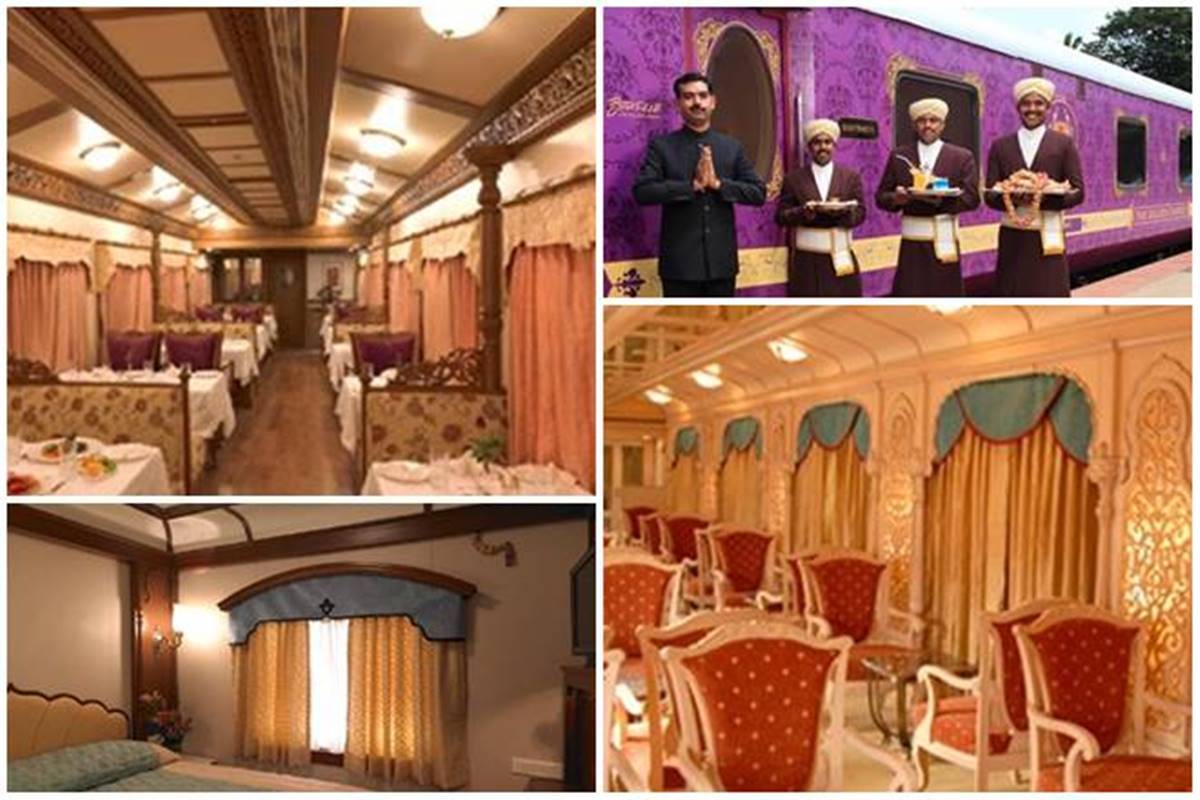 Irctc To Run Karnataka’S Golden Chariot Train From January 2021; Here Are The Packages

Good news for tourists! The luxury train of the Indian Railway Catering and Tourism Corporation (IRCTC), the Golden Chariot is all set to resume services on the Indian Railways network from January 2021. In January 2020, the Golden Chariot luxury train was handed over to the IRCTC for operational and marketing purposes by the Karnataka Tourism Department, according to an IE report. The train journey will commence from Bengaluru and cover many iconic places in the states of Karnataka, Kerala, and Tamil Nadu before returning to Bengaluru. For tourists, three packages have been introduced by IRCTC, which are as follows:

Glimpses of Karnataka Tour Package: This package is of 3 nights/4 days and covers Mysore, Bandipur, and Hampi

The Golden Chariot luxury train commenced operations in the year 2008, as a joint initiative between the state government of Karnataka and the Railway Ministry. The train comprises of 18 coaches with 44 guest rooms, having a total capacity of 84 tourists. Each cabin offers various modern features, including a small wardrobe, LCD TV, vanity desk, electric sockets, private washroom, etc. The Golden Chariot train has also introduced the following promo offers for Indian Nationals: 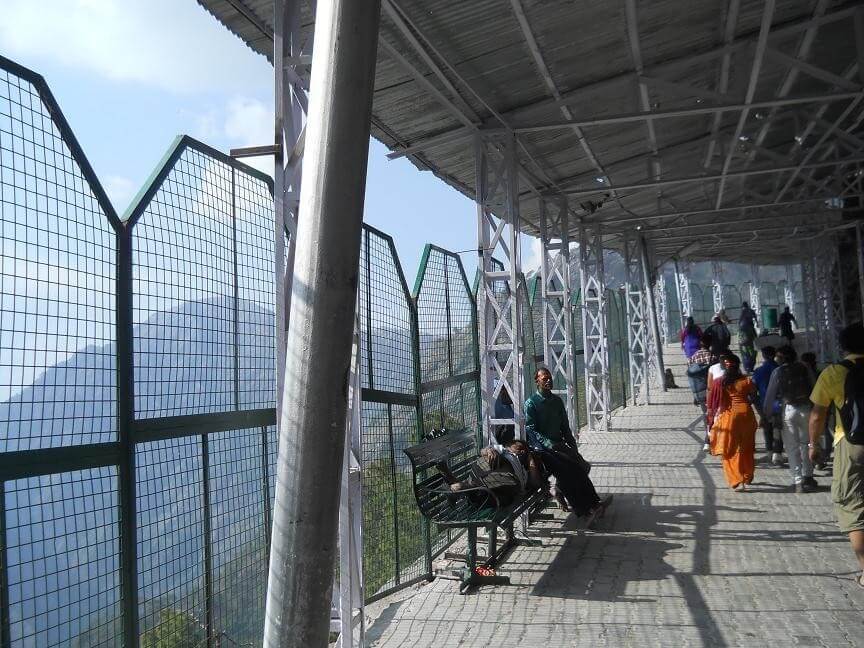 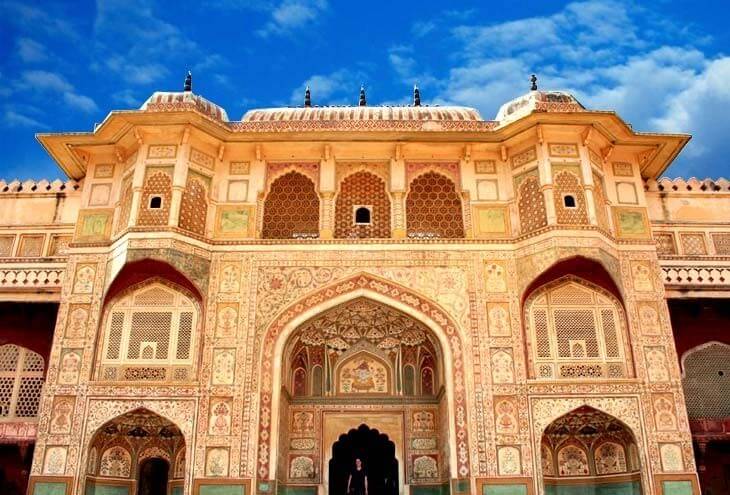 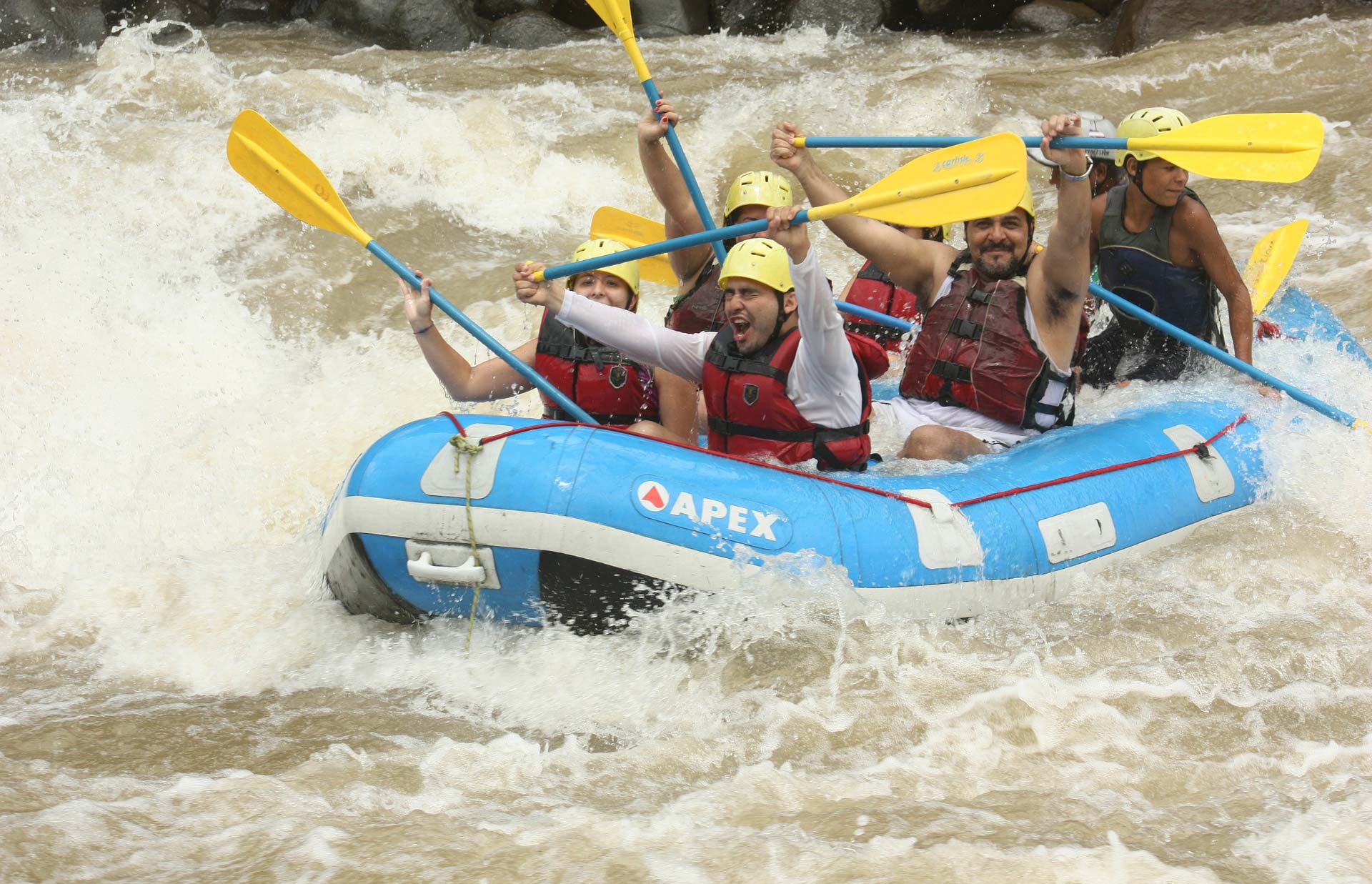 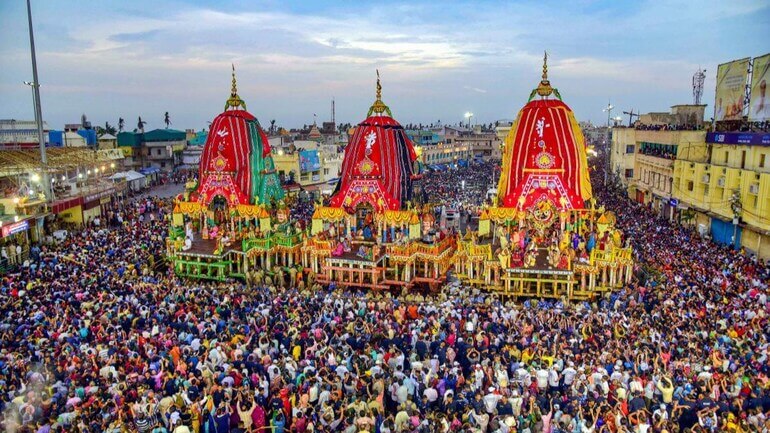 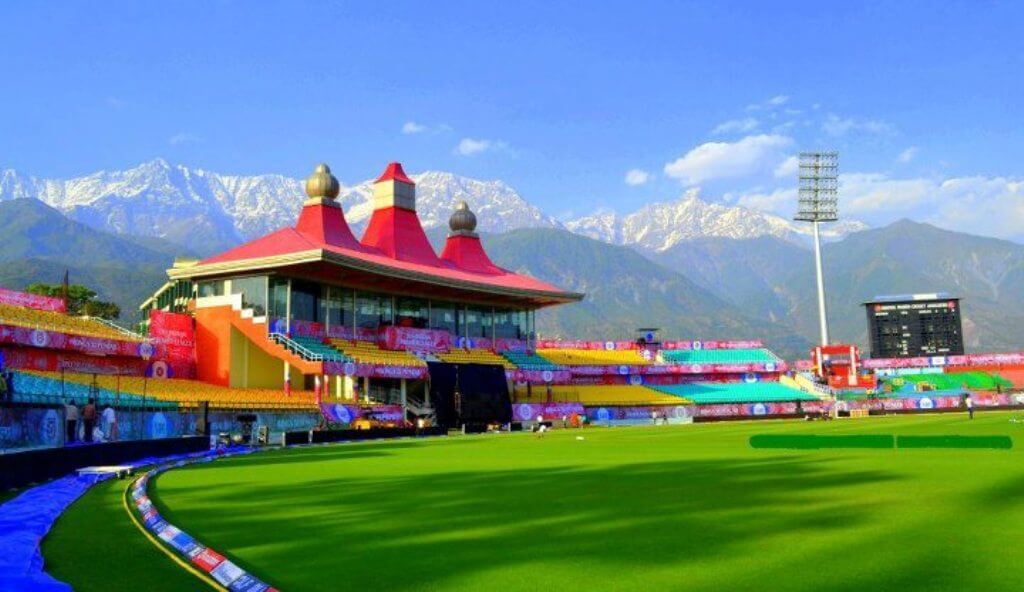 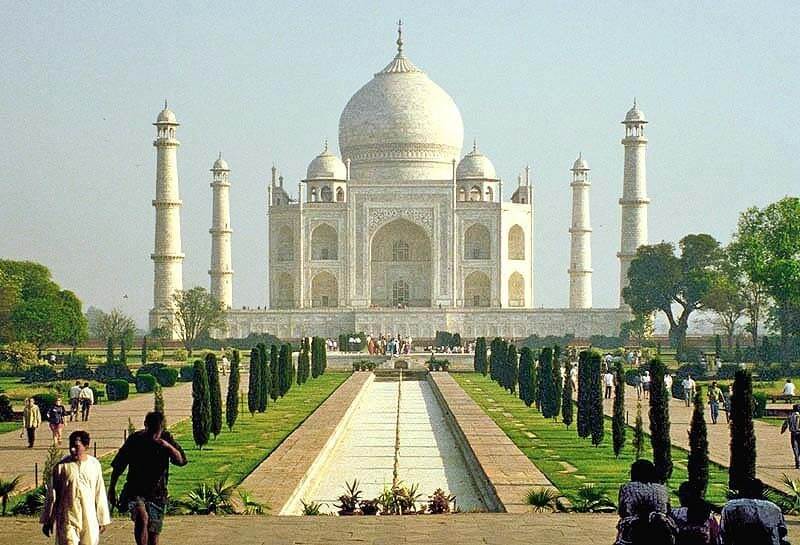